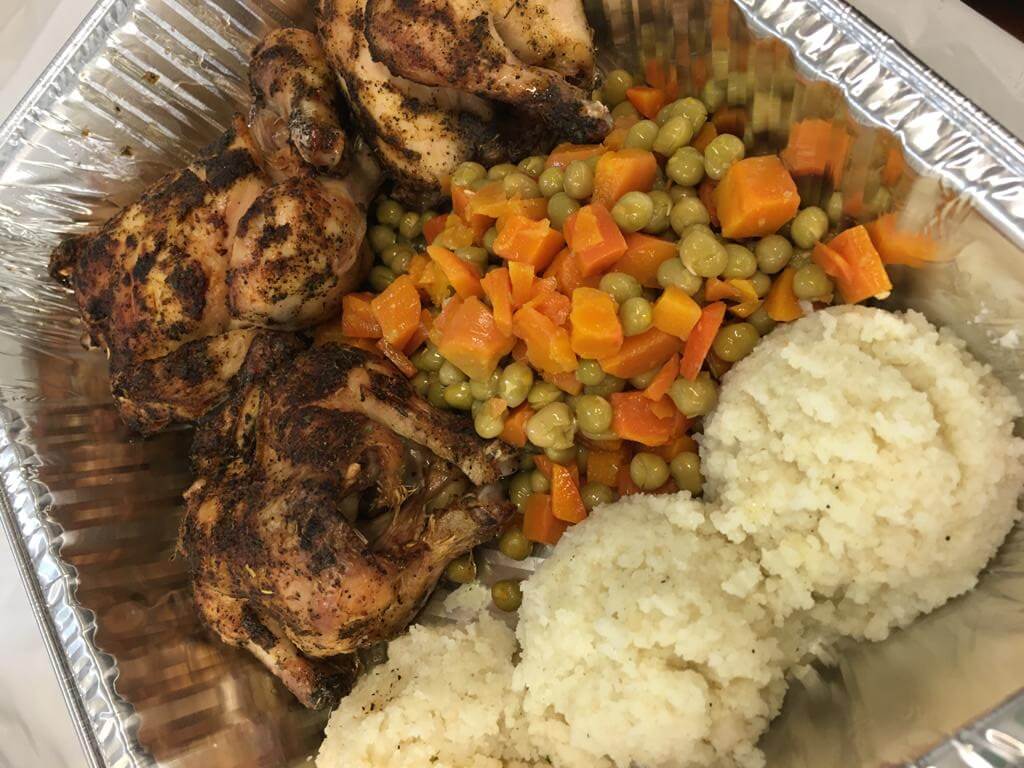 A Helping Hand During the Coronavirus Pandemic


When the COVID-19 pandemic rocked the world, it left many casualties and did not spare the religious Jewish community. Even as the US flattened the curve and lowered the death rate, the effects of the pandemic remained. With schools closed and summer camps not opening, parents became “teachers” and “counselors”, even as many of them switched to work-from-home, keeping their jobs as best they could. Some in severely short-staffed essential industries came to work exhausted and went home at the end of the day even more so. There was no end in sight and no relief to be found.

But then there was a light – an oven light. Fishel Gross, of O’Fishel Catering in Baltimore, hatched a plan. How could he help the community out? What if he could make life a bit easier for all those struggling parents? What if he could “Give-the-Balabusta-A-Break”? With that in mind, he set out to distribute meals weekly to the Baltimore community, free of charge. The catch being a request to make a bracha slowly and meaningfully and pay the chesed forward.

Naturally, Fishel called David Elliot, his trusty supplier since his yeshiva dorm days 45 years ago, to place an unusually large order. Hearing what he was up to, they decided to donate the chicken in the form of thousands of single portion Rock Cornish Hens, their signature product. They also provided hundreds of cases of Pepperwood Organics Techina that they were distributing in partnership with the OU Kosher Food Lifeline pantry. While coordinating delivery, Yehudah Fink mentioned the project to another Maryland customer, Lois Gamerman of Soft Stuff Distributors and feedingUkosher.com. Not only was she was able to help with the transportation, but she donated several pallets of fresh produce to O’Fishel’s project as well.

After many hours of prepping, cooking, and packaging, Fishel, his son Simcha, and their team of over 30 staff and volunteers distributed the meals to over 1,300 families. But it did not stop there. David Elliot & O’Fishel partnered up several more times to benefit the Baltimore and Scranton communities with raw chicken heading south and “Give-the-Balabusta-A-Break” cooked meals heading back for the Scranton community. The response was overwhelming with volunteers and contributors donating time, supplies, and food to make the project a success. (See the Mishpacha Magazine article for a full write up.) Baruch Hashem, through these partnerships, these small businesses were able to help thousands of families during what may be the most challenging time of their lives. May Hashem protect us from this disease and grant us the final redemption.